Best Intel Processor and how to choose them Explained 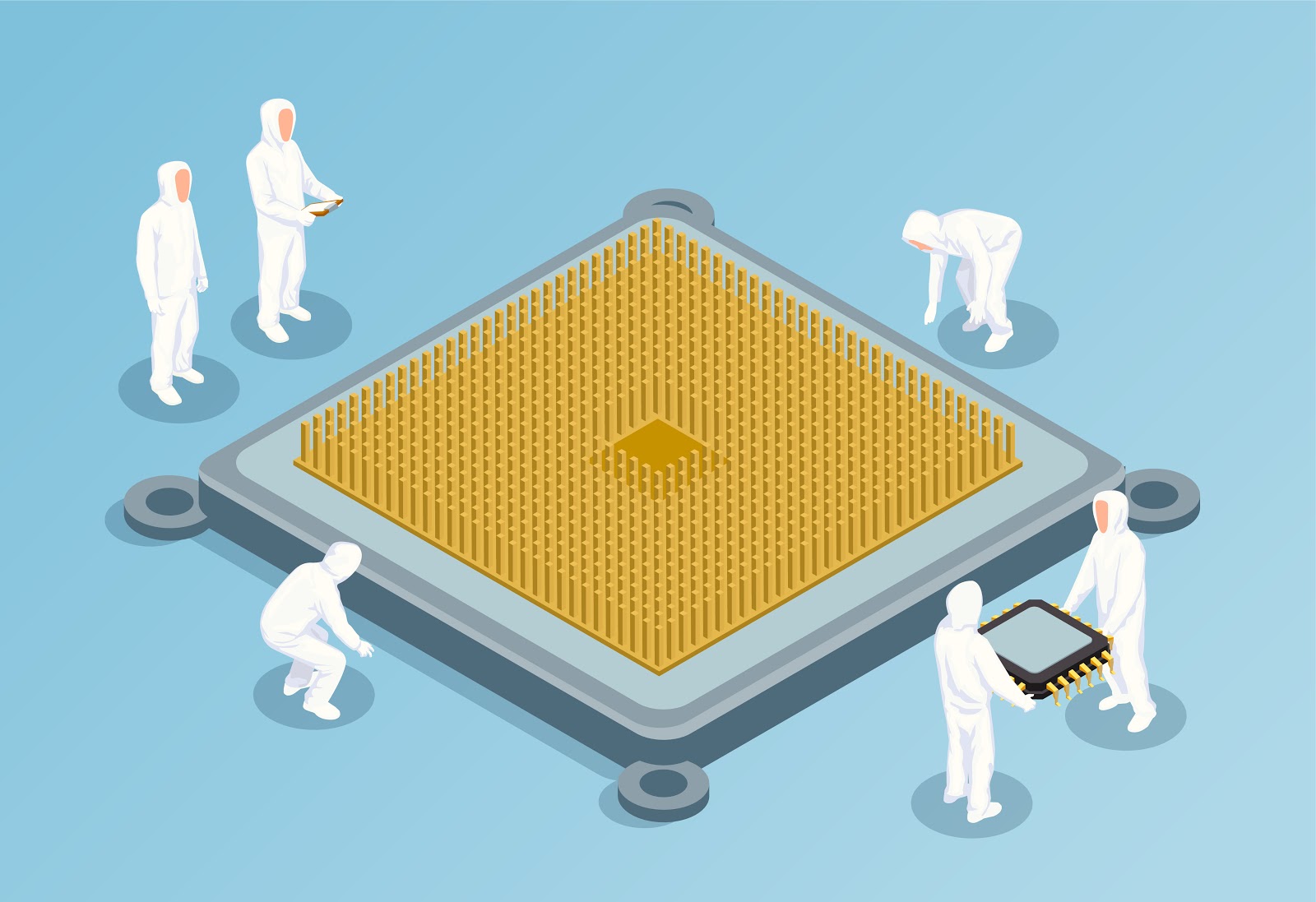 In this article, you will find out which Intel processor you should take. Intel processors have many types of cores, generation, etc., which make you very confused. When you buy a computer or laptop, a big question comes from the CPU. So you get confused because there are many technical terms in the processor. If you are not from the technical field then there will be a lot of problems, but if you read this article well then you can buy a good processor.

What is a Processor?

Processors are also called Central Processing Units (CPUs). You have to decode the CPU input and then deliver the RAM then you get the output.

There are two companies in the computer and laptop CPU industry, the first is Intel, the second is AMD. And Apple, Nvidia, and Qualcomm companies are very famous in the mobile CPU industry.

How Does a CPU Work?

When you input anything from your computer or laptop or mobile or any device, it is called input. For example, when you press any button with the keyword, press the left or right button with the mouse, touch your finger on the mobile, etc.

Whatever input you make to any device, the processor decodes or processes that input first.

When you input, you see the output after it has been processed by the processor. If you order the computer to start the speaker, then it is processed and the output is visible in the speaker itself.

What is a CPU Generation?

There are millions of transitions in any processor. Earlier CPUs used to be very big. And they got smaller as time went on. So when the IT company makes a small CPU, the generation changes. Like many generations come in Intel company 8th generation, 9th generation, etc.

How many processor companies in the world?

There are popular companies like Intel and AMD all over the world, so they make very good processors.

Processors are mainly of two types: 32 bit and 64 bit. This means that you can calculate how many bits can be sent to different parts at a time. Bit means that the more bits in the processor, the faster the processor will be. More recently, 64-bit computers started getting processors.

What is a Processors Core?

The CPU core is part of a CPU processor. In the old days, each process had only one core that could focus on one task at a time. Today, CPUs are two and 18 cores, each of which can operate on a different function.

One core can chip away at one task, while the other core deals with an alternate undertaking, so the more cores the CPU has, the more productive it is. Many processors, especially laptops, have two cores, such as Intel’s 8th generation processor, four. You should put at least four cores in your machine if you can buy it.

Created and produced by Intel, the Core i3 is a double center PC processor, accessible for use in both work areas and PCs. This core is going from 1.30 GHz to 3.50 GHz and has a 3 MB or 4 MB cache. This motherboard uses an LGA 1150 or LGA 1155 socket. i3 processors often have dual cores. There are only a few i3 processors that have four cores.

The most well-known cores of RAM utilized with a Core i3 processor is DDR3 1333 or DDR3 1600. Older computer laptops often used i3 processors. i3 processors can also run well in low heat. Some laptops can last 5 or 6 hours with a single battery.

The i3 processor has been developed and manufactured by the Intel company. Dual-core and quad-core are present in this processor. It can be used in computers and laptops. The first i5 processor was delivered in September 2009.

The Core i5 processor is available in a different category, going from 1.90 GHz to 3.80 GHz, and it highlights a 3 MB, 4 MB, or 6 MB cache. This motherboard uses an LGA 1150 or LGA 1155 socket. i3 processors are often found in quad cores that have four cores. However, some high-end Core i5 processors have six cores.

Core i5 processors are most commonly used in desktop computers but are also used in some large companies. This processor also gives high speed in low energy.

The first i7 processor was released in November 2008 and new generations of i7 have been released (2020). If you want to watch 4K videos well on a computer or laptop, then the i3 processor is best for you. The clock speed of the i7 processor ranges from 2.40 GHz to 4.0 GHz, which can be increased with the Turbo Boost feature. Intel i7 processors come with quad-core and hexacore.

Some superior i7 processors for PCs, for example, the i7-8700K, are opened for overclocking. High-productivity i7 processors (which ration energy however much as could be expected, to the detriment of some exhibition) are fabricated for personal computers, PCs, and cell phones.

The i3 is primarily designed for interest in gaming, video editing, and digital artists such as filmmakers and animators.

Intel Core i9 is a line of Intel CPUs launched in May 2017. Core i9 CPUs have six and eighteen cores with two threads of cores when hyperthreading is enabled. Its frequencies range from 2.9 to 3.6 GHz and 5.0 GHz when using Intel Turbo Boost.

A family of 64-bit x86 CPUs, up to 18 cores from Intel. Presented in 2017, the Core i9 turned into the top model in the Core “I” series. Likewise, a piece of the Intel Core X-Series brand, the first i9 CPU (7900x) depends on 14 nm measure innovation and Skylake-X microarchitecture. It has four channels of DDR4 RAM PCI Express (compared with 28 in the i7). Created for elite figuring and gaming, the 3.3 GHz i9 chip can be overclocked at 4.5 GHz.

For all the Intel CPUs mentioned in this article, you can choose them according to your computer or laptop. you are buying a processor for normal work and the budget is less than you can get an i3 processor. or you are looking for photo editing, video editing, internet surfing, watch HD movies, etc. the i7 processor will be best for you. but your budget is less than you can take the i5 processor. If you are building a computer for high-performance gaming then you can take an i9 processor.

I hope you liked our article about Best Intel Processor. Do share with your friends also.