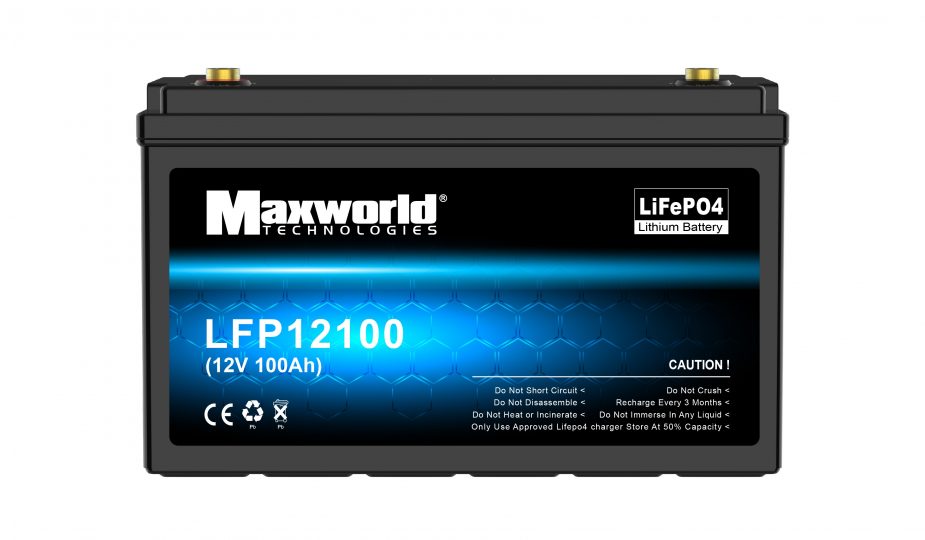 Start Stop Battery is a technology found in many modern automobiles. Start stop is a fuel-saving technology that reduces emissions and fuel consumption by turning off the engine while the vehicle is stopped. This cutting-edge technology is good for the environment as well as the wallet. Here’s a primer on the technology that powers Start Stop systems and batteries:

What exactly is start stop technology?

Modern vehicles equipped with start stop systems can detect when the vehicle is stationary and shut down the engine to reduce greenhouse gas emissions and fuel consumption. These features of start stop technology are especially useful when the vehicle is stopped at a traffic light, as they eliminate unnecessary engine idling while waiting for a green light. In the same scenario, without Start Stop technology, the engine would continue to idle, wasting fuel and emitting pollution.

What is the distinction between a start stop battery and a standard battery?

Start stop battery are required for vehicles equipped with start stop systems. Conventional batteries are unsuitable for such vehicles, and using one would not only result in premature battery failure. Start stop batteries are specifically designed to withstand the constant cycling and frequent high power bursts typical of Start stop systems. When the engine is turned off, the battery continues to power all electrical components such as the headlights, radio, air conditioner, and wipers, and it also provides the power to restart the engine when necessary.

What exactly is a Start stop battery?

Vehicles equipped with Start stop systems require 5 to 10 times more engine starts than conventional counterparts. This places a significant strain on the vehicle’s battery. Furthermore, when the engine is turned off, the battery is constantly charging and discharging while supporting the vehicle’s electrical loads. This is why a strong tart stop battery is required. For vehicles with Start stop systems, there are many types of batteries: Enhanced Flooded Battery (EFB), LiFePo4 Battery and Absorbent Glass Mat (AGM) battery.

An EFB battery is specifically designed to meet the power and cycling demands of low-cost  Start Stop systems. An EFB battery is a more advanced version of a lead acid battery. Its improved design enables it to provide constant power to all car electrical loads, even when the vehicle is idle. It also has good cycling capabilities, allowing it to deliver consistent power, longer cycle life, and faster recharge.

Which Start Stop battery is best for my car? 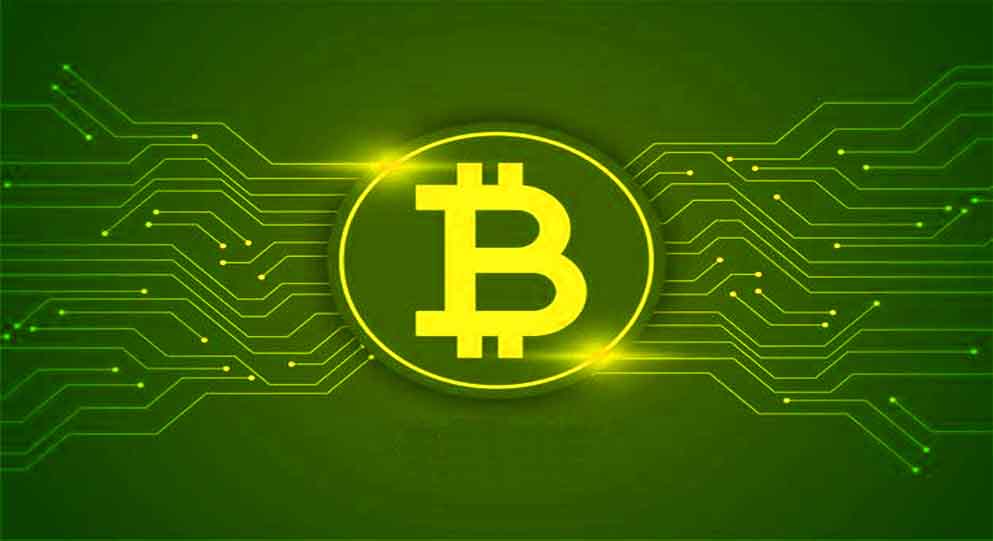