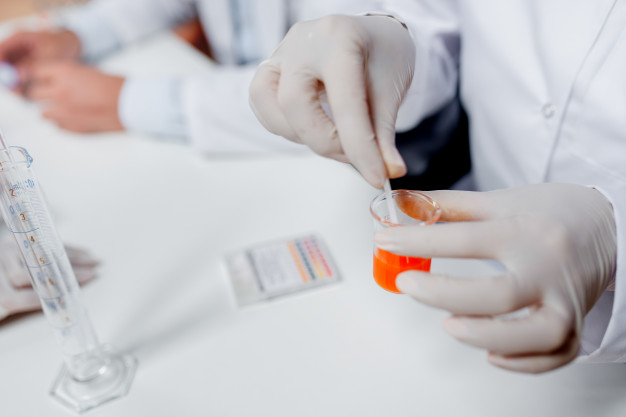 The subject of incontinence is part of our medical team’s daily routine. The most modern methods the urologo CDMX used for diagnosis and therapy are:

A wide variety of very effective drugs, especially for the treatment of urge incontinence, are available (oxybutynin, trospium chloride, propiverine hydrochloride, tolterodine, darifenacin, solifenacin and fesoterodine), which sometimes differ significantly from one another in terms of administration form, efficiency and undesirable effects. Local estrogens can also improve the symptoms of urgency.

Every man can be affected by incontinence. That depends on various factors, most notably age and previous operations. In men, involuntary urine leakage often occurs as a result of prostate surgery (e.g. prostatectomy) or after other pelvic surgery. After exhausting the conservative treatment options such as targeted pelvic floor training and drug therapy, various surgical options to restore the holding power can be considered.

One of the most common methods of correcting male incontinence after surgery is the implantation of a so-called Advance® band. Here, a band is drawn in below the urethra, which brings the urethra back into its original anatomical position and thus enables the sphincter to be operated correctly again. The prerequisite for this is an intact sphincter muscle and only mild to moderate incontinence.

In addition to the implantation of an artificial urinary bladder sphincter, there are other surgical treatment options depending on the cause, severity and accompanying circumstances.

An innovative and gentle treatment for incontinence after surgery on the prostate is the implantation of an ATOMS system. This is a proven, adjustable sphincter support system (AMI), which is implanted in a minimally invasive manner over a single approximately five cm long skin incision between the scrotum and anus under anesthesia or spinal cord anesthesia. The advantages are the long-term adjustability, which can also be done several times in coordination with the patient even after months without anesthesia by simple needle puncture, and its usability for almost all degrees of stress urinary incontinence in men, even after radiation.