Skip to Content
Home Sports FIFA World Cup 2022: Which club has the most players in Qatar? 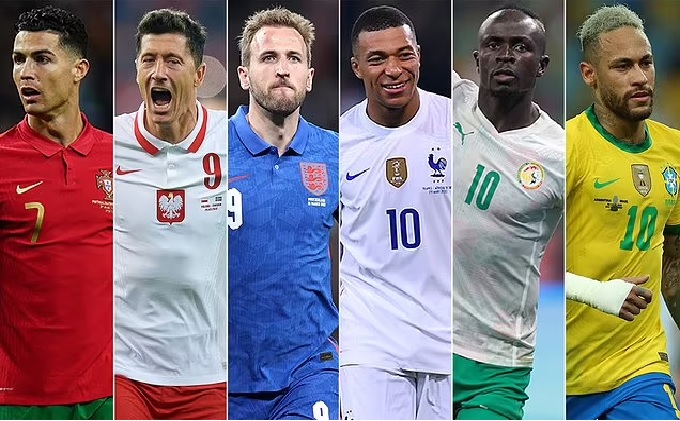 All 32 teams in the tournament have announced their final rosters of 26 players. To which team, though, will most of the Qatari stars be lending their talents?

Is it Bayern Munich, the defending German champions, or Barcelona, the giants of Spain? In what category would you place Manchester City, a perennial powerhouse in England’s Premier League? Is there anything unexpected on this list?

(This is a correct roster based on the original 26-man rosters; injuries have not been taken into account.)
Teams for the 2022 FIFA World Cup have been announced.

Second, Barça -16
From Brazil, we have Raphinha; from Denmark, we have Andreas Christensen; from France, Jules Koundé and Ousmane Dembélé; from Germany, we have Marc-André ter Stegen; from the Netherlands, we have Frenkie de Jong and Memphis Depay; from Poland, we have Robert Lewandowski; from Spain, we have Jordi Alba, Sergio Busquets, Ansu Fati, Eric Garcia, Gavi, Pedr. 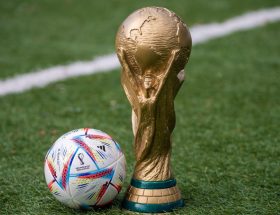 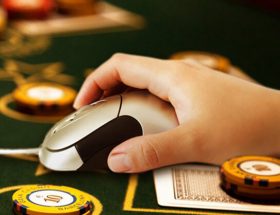