Skip to Content
Home Cryptocurrency All About GBITS Crypto 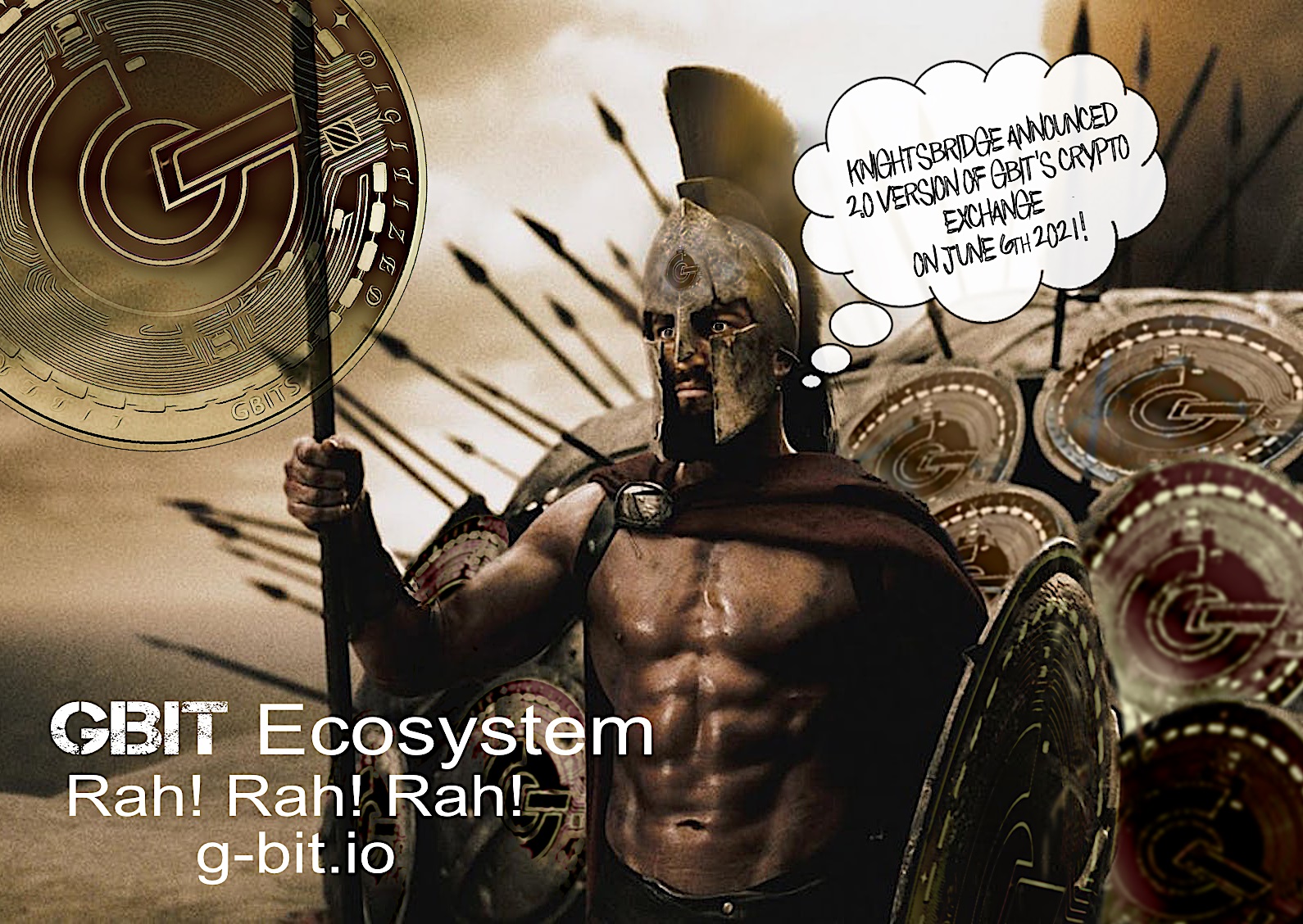 GBITS Governance tokens confer holders the power to influence decisions concerning the core protocol, Tokens with governance rights confer holders some degree of influence over operational and policy issues, typically through a voting process, though this influence can vary remarkably based on percentage owned.

‘Blockchain governance’ typically refers to decisions about the codebase itself, for example, whether Bitcoin would accept larger blocks or implement Segregated Witness, but it has also expanded to include Influence over how the host platform is managed and marketed.

With Bitcoin and Ethereum, the entities performing such functions (Bitcoin Foundation and Ethereum Foundation) have no formal relationship to BTC or ETH holders. Recent governance mechanisms, such as with QTUM, have sought to formalize such entities and the relationship between them and token holders.

GBITS Owns 16 Cryptos, an NFT Gallery (JUNE 2021) an Exchange, a Brokerage, a Blockchain Coding Centre. And various IT development programs.

Revenue is sent back to GBITSS Holders after funding of development items.

GBITS is a governance Token, holders get a vote 1 Token 1 Vote

Limited Supply 5m only, the concept is to trade like Berkshire Hathaway or 42Coin over time

Our environment Token, Exchange, Technology is our cybernation, our citizens are our token holders

This projects grant token holders the ability to allocate funds from a project treasury to contractors who perform various project related services, such as development, PR, research, outreach, and legal representation.

GBITS has taken its own path developing Proof of Stake for Voting.

Our Governance Token is GBITS, just re-launched after a deal with Knightsbridge. GBITS owners are given a vote on the Exchange matters as well as participating in the new coins/token generated within the Knightsbridge Ecosystem, great for the owner and develops a strong Exchange community creating multi-level partnerships and deep interactivity 100% Community Driven.

GBITS is already listed on CoinMarket, in Google and trades on Pancakeswap and the Knightsbridge Exchange.

In its first move the 100% founder funded Crypto HOPE has taken over GBITS a token issued back in 2017 with the aim of becoming the world leader in Non Politicized Money. HOPE plans on taking over other stalled Crypto’s but sees GBITS as a cornerstone acquisition. GBITS will now serve as the reserve blockchain unit, unchanged forever at a tiny 5 million tokens and will become the board of directors as such for all Hope’s future moves. Owners of GBITS will be entitled to share in the growth, vote on changes and become the ultimate Yeild/DeFi coin.

Hope having taken over GBITS will continue to build on environment recognition and awareness, Hope has already commenced work on an NFT Art Gallery to live inside the ecosystem, the “Knightsbridge Gallery” is expected to launch in June with works from recognized artists curated by Art Collectors and the GBITS owners.

Money was originally envisaged as a unit of exchange, a measure of value and a store of wealth, but in the modern world those original goals have been replaced as governments print money to cover their spending, they manipulate interest rates and fx rates for domestic and international trade purposes and the money that the individual has suffers as a consequence.

What was once your money is no longer yours, it is an asset whose value is determined by the government of the day and the use of those funds is restricted depending on what country has issued that currency.

Now that money, that was meant to be yours, is a tool for the Central Bank and the Authorities, there is no democracy when it comes to money either, you as a citizen regardless of how rich or poor you are have absolutely no say in the policy of non-elected bureaucrats at the Central Bank, at the Finance Ministry, they will determine the value of your money at will, they will decide to print more, change rates, adopt a low dollar policy or issue debt without any input from the citizenry.

The idea of the citizens of a nation benefiting from the growth of the economy is not socialism, it is a core value of capitalism, but politicians have hijacked that growth, that wealth now sits with a small number corporations and institutions as barriers to entry and government regulation forces small business to the curb and crushes individuals.

Government use the money that was meant to be yours on supporting their own excess, they spend it on politically motivated foreign aid, wars, social programs. They waste so much money now it is impossible to fathom where it all ends, corruption is rampant at a global level.

This system will slowly destroy the value of traditional money, but you will not notice, the reason you will not notice is that it is happening at a global level, it is a problem in all countries. What you will see is the unfair distribution of wealth that this new system is creating, we can see it now, the super rich have so much it is staggering.

We want to be a wealth factory, we will create an economic cybernation that will see the citizenry participate in our success, not be diluted by politics. At GBITS there is an initial round of tokens, smart contracts built on blockchain, that initial amount is final, it can only grow via forks and subsidiary issues, no new issue of GBITS will ever be made. This is the foundation of our world.

Our environment Token, Exchange, Technology is our cybernation, our citizens are our token holders.

As the growth of our cybernation continues on many fronts so does the value of our token and hence the value of those token holders.

As fees and revenues grow there will be massive reinvestment in our cybernation, the creation of an entire world within our very own GUI allowing citizens to access many free and many exclusive services, like a loyalty program on steroids.

Being a citizen of our cybernation will have an attraction above and beyond the store of wealth.

Money, real Money as the people intended will exist once again without the waste of big government, without artificially low interest rates and without currency wars, just pure simple money.

We will continue to build interfaces with the Fiat money real world making integration as simple and easy as USD to EUR. We will be as liquid as possible within the limits of volatility.

Hand in hand with true capitalism we bring true democracy, 1 Token 1 Vote this will ensure the future for GBITS for an eternity. 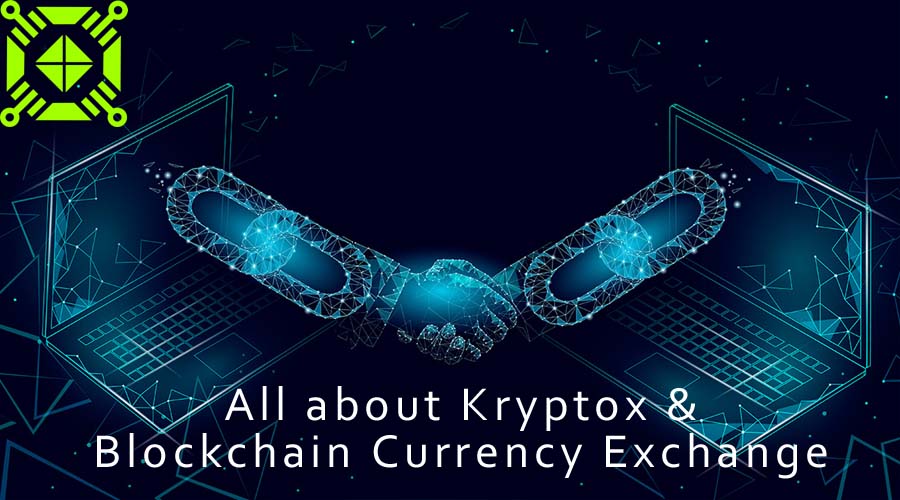 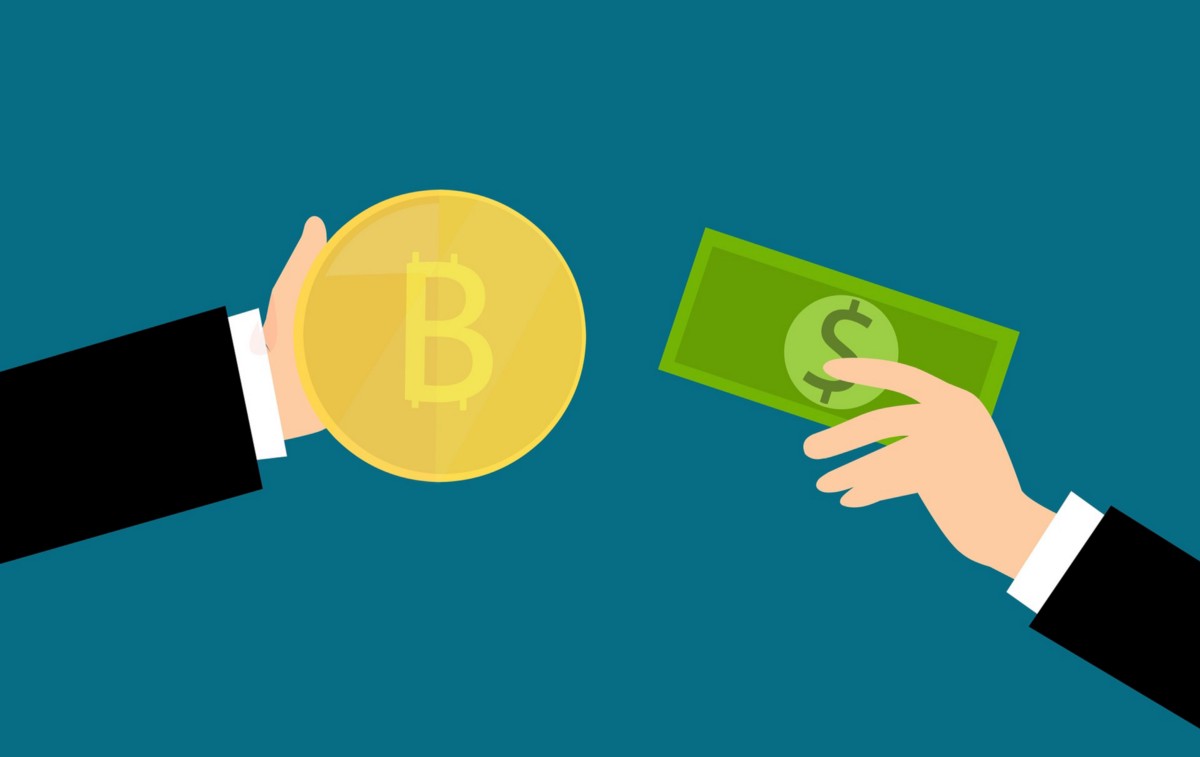 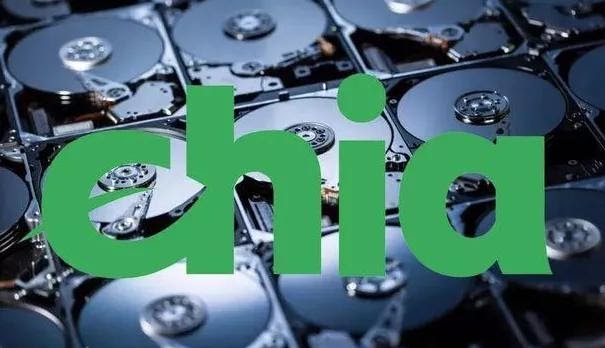